Everyone may become a HERO in 20 seconds of anime style

"HERO HEROINE" is an experimental new media artwork that combines fantasy and reality by anime style. Now the technology that extends our sensation has become familiar, we can enjoy an unprecedented imagination by abandoning the commitment to the boundary between fantasy and reality.

The experience of "HERO HEROINE" is about 5 minutes. By shooting of 6 cuts in front of the chroma key curtain, 20 seconds of video is generated. The poses and movements taken are analyzed and synthesized by the unique systems automatically, and you appear in the video as the hero or heroine with a transcendent power.

The video will be released on the Internet immediately after the experience. The feature of this artwork is that the video generated by each experience is incorporated into the story. To become a hero or heroine, it is necessary to defeat the enemy. The opponent you knockdown is the previous person, and you will be knocked down by the next one. The environment in which the good and evil swapped will appear on Twitter's timeline.

"HERO HEROINE" has won as a Jury Selections of the Art Division at the 22nd Japan Media Arts Festival. We would like to express our deep appreciation to the people involved, the people who experienced, and the people who supported us. 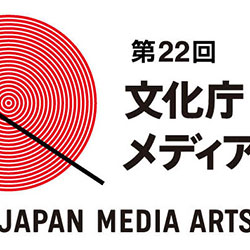 To imitate the transforming pose of a longing hero, it would be a boyhood experience shared by many people.
July 27, 2018 - Yomiuri shinbun 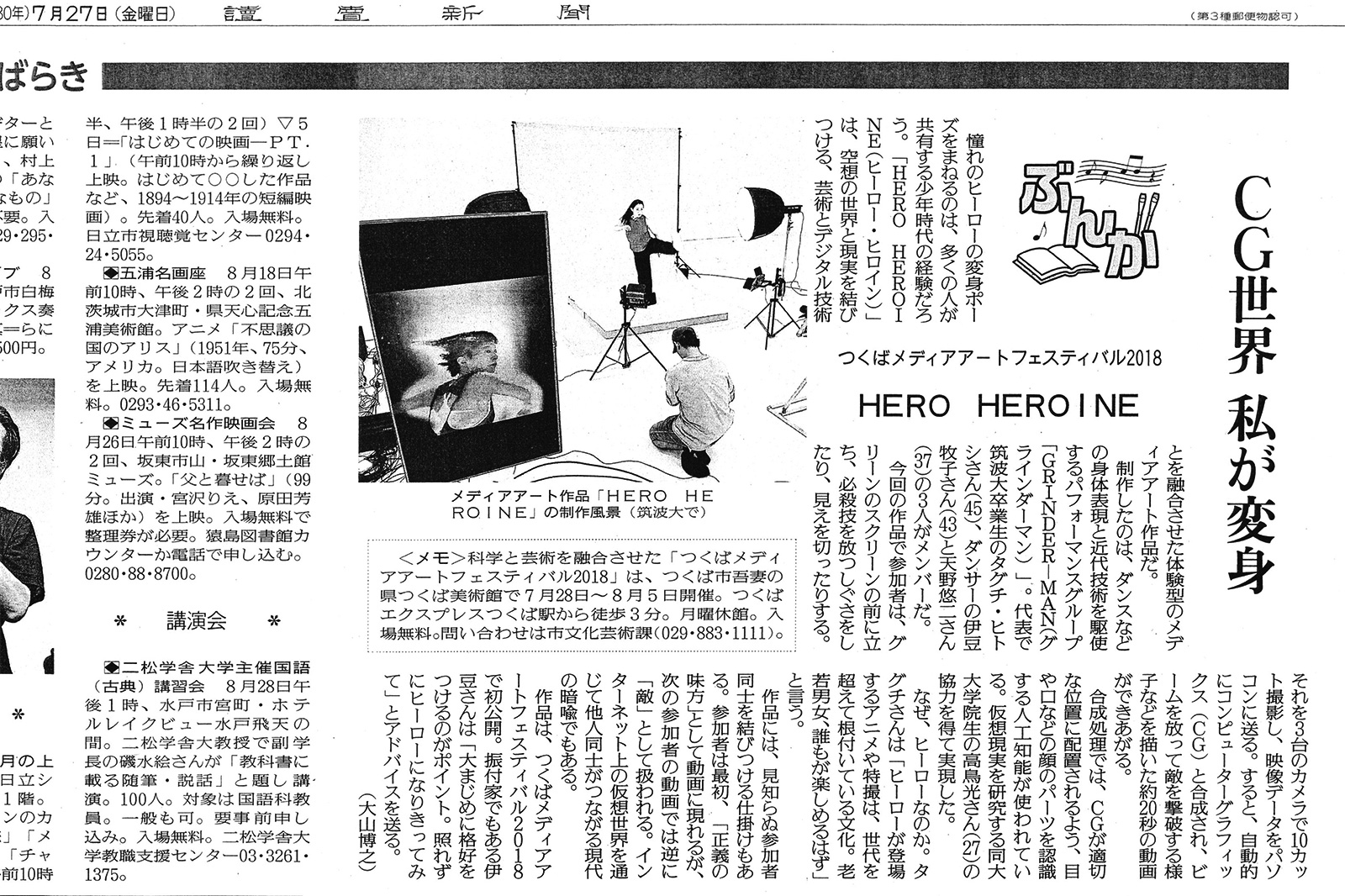 An artistic group in Tokyo created by director Hitoshi Taguchi and the choreographer/dancer Makiko Izu. Their aim is to divert the idea of “here and now” by carefully planned sensory impressions based on dance. The group carries out projects for museums, theaters, art festivals and various other opportunities across Japan and abroad. Their art beats generalization and goes far beyond the boundaries of art.
http://grinder-man.com/ 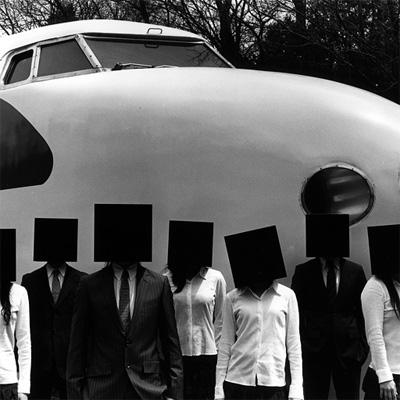 Please contact the following e-mail address with your name, company name, e-mail address and content of inquir. We will reply later from GRINDER-MAN within a few days.